END_OF_DOCUMENT_TOKEN_TO_BE_REPLACED

Two questions come up, repeatedly, as I’m talking with people in Lakewood:

I will fight for the community. I decided to run because I saw a lack of leadership. I have seen what happens when public servants let special interests and pride sway their decisions. It’s clear something has to change.

I’m not bought, and I don’t have connections to the political establishment. They know better than to try to buy me off; if they do I will let the public know what they’re up to. I do not accept corporate contributions. I will not be taking money or favors from our current city officials. If they send me a check, it will be returned.

I guarantee I will get more done than current incumbents. That’s an easy promise to keep because I am already working hard to understand your needs, and plan to work even harder to implement positive changes that meet those needs.

END_OF_DOCUMENT_TOKEN_TO_BE_REPLACED 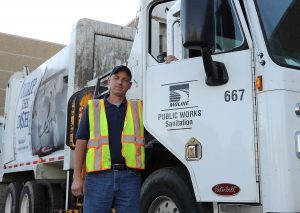