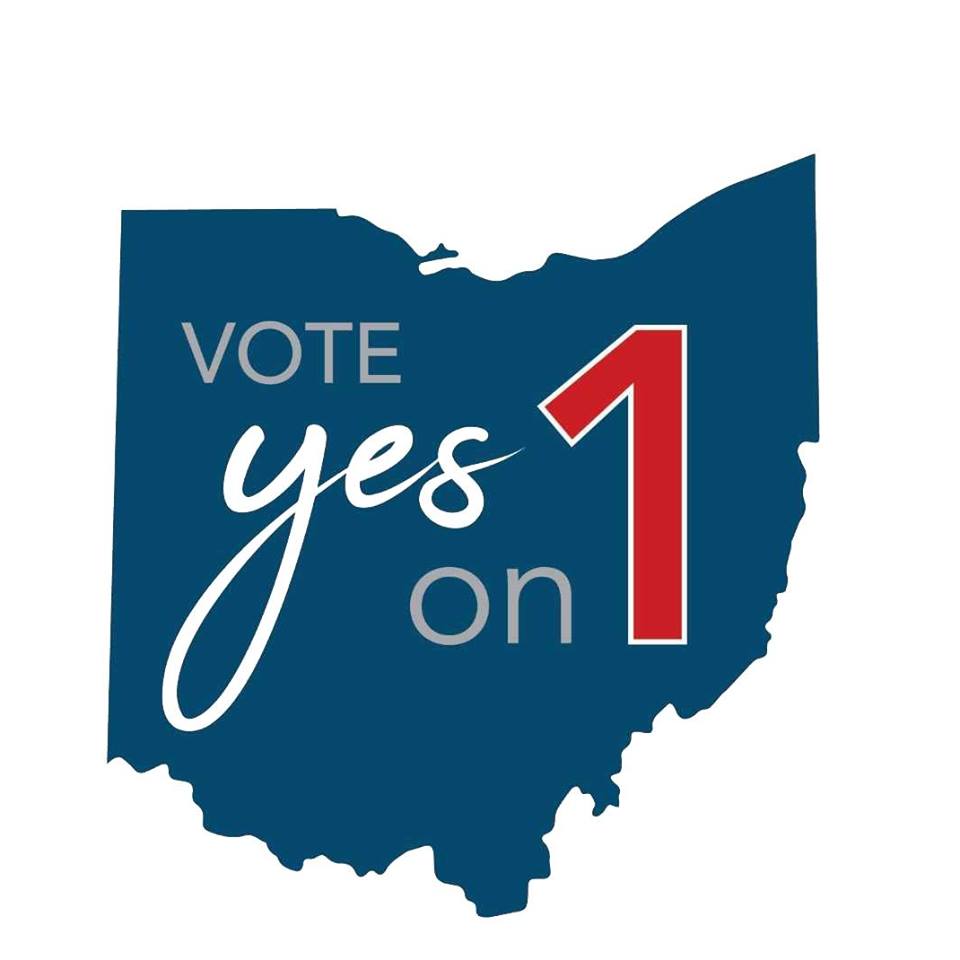 I support Ohio Ballot Issue 1. This measure would move our criminal justice system it the right direction. Everyone I know has a close friend or family member touched by the opium epidemic, the response to addiction should never be punishment. We NEED to be moving individuals suffering from drug addiction into treatment and NOT long jail sentences, which is exactly what issue one aims to do. This measure will also require that savings from sentencing reduction go into rehabilitation programs.

Here’s what this measure will do, according to the official ballot language, provided by the Secretary of State:

“If adopted, the amendment would:

Many, like myself, who support this initiative understand that it is not a magic bullet. However, it is a substantial change that will have positive long-term effects, particularly in communities of color across our state which are disproportionately jailed for low-level drug offenses.

Read more at Ohio Issue One on Ballotpedia